Posted on March 20, 2015 By Artemis Scantalides 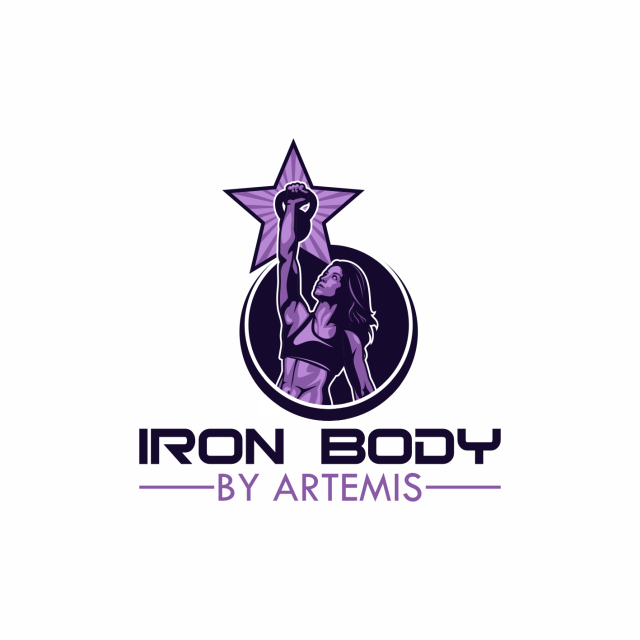 I’m headed to Columbus, Ohio this weekend to present my workshop I Am Not Afraid To Lift at Buckeye Kettlebells. It has been so unseasonably cold (a polite way of me saying so F-ING COLD! :)) here in Boston that I’m actually excited to escape to Ohio weather where they are having normal spring temps of 50-60 degrees. Today, ON THE FIRST DAY OF SPRING, here in Boston it is was EIGHTEEN DEGREES and they expect snow later today and possibly tomorrow.

I (and everyone else in Massachusetts) am SO over it.

As I type this I’m on a flight to connect in Washington, DC before my final destination in Ohio. I was supposed to fly into Philadelphia but 1) the plane that was supposed to take me to Philly was still at LaGuardia at the scheduled departure time, and 2) there was snow in Philly that probably would have delayed me further.

So, surprisingly, the US Airways staff at Logan Airport delivered up some serious customer service and changed my flights and re-routed me and my baggage, (yes, I check a bag), through Washington, DC. I should probably keep my mouth shut because I haven’t arrived in Ohio yet, and I’m not sure my bag will get to Ohio, BUT I was SO shocked that the US Airways representatives were so accommodating. It was refreshing.

This is the first trip of 7 months of an insane workshop and travel schedule for me through September. So hopefully I will receive more customer service like I did today on my future travels!

If you’re interested in attending one of my Lift workshops right now I have them scheduled for,

Learn more about and register for any of these workshops HERE.

Also, if you are interested in attending Lift Australia at Queensland Kettlebells in Brisbane, Australia, to be scheduled sometime in January, February or March 2016, then complete the contact form to be added to the interest list HERE. 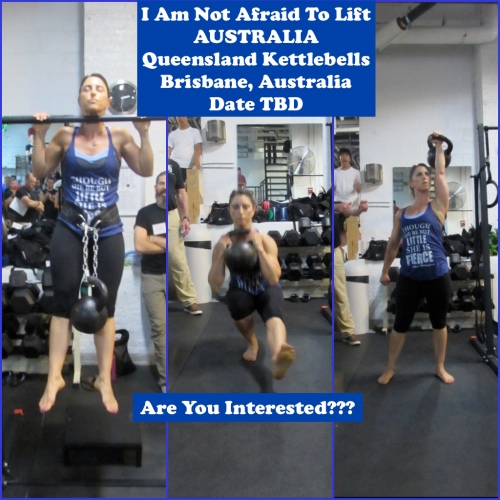 Also, registration is now open for my workshop Superhuman Strength Training at the Perform Better Functional Training Institute in Providence, Rhode Island on May 30, 2015.

You can learn more and register HERE.

SO, what about the color purple?

Well, we all know that purple, any shade of it is my favorite color.

So I had a logo created and when I filled out the creative brief I included that I wanted something that captured the Greek Goddess Artemis, female physical and mental strength, independence and of course there had to be a kettlebell and the color had to be some shade of purple.

Beyond loving the actually color purple, I love what purple represents,

Purple combines the calm stability of blue and the fierce energy of red.

The color purple is often associated with royalty, nobility, luxury, power, and ambition.

Et voila! THIS is what the graphic designer came up with,

It is superhero strong yet ultra feminine at the same time. It embodies the Greek goddess Artemis, women’s strength, independence, and beauty, and it represents that as a woman you can indeed be strong, have muscles, and maintain your femininity.

Oh, and we have an internship position open at Iron Body Studios. This internship is an onsite internship. To come be a part of the MADNESS :), read more, and apply, click HERE.

← SO, You Want To Be A Personal Trainer, AND Own Your Own Business?
Be Your Own Kind Of Beautiful →