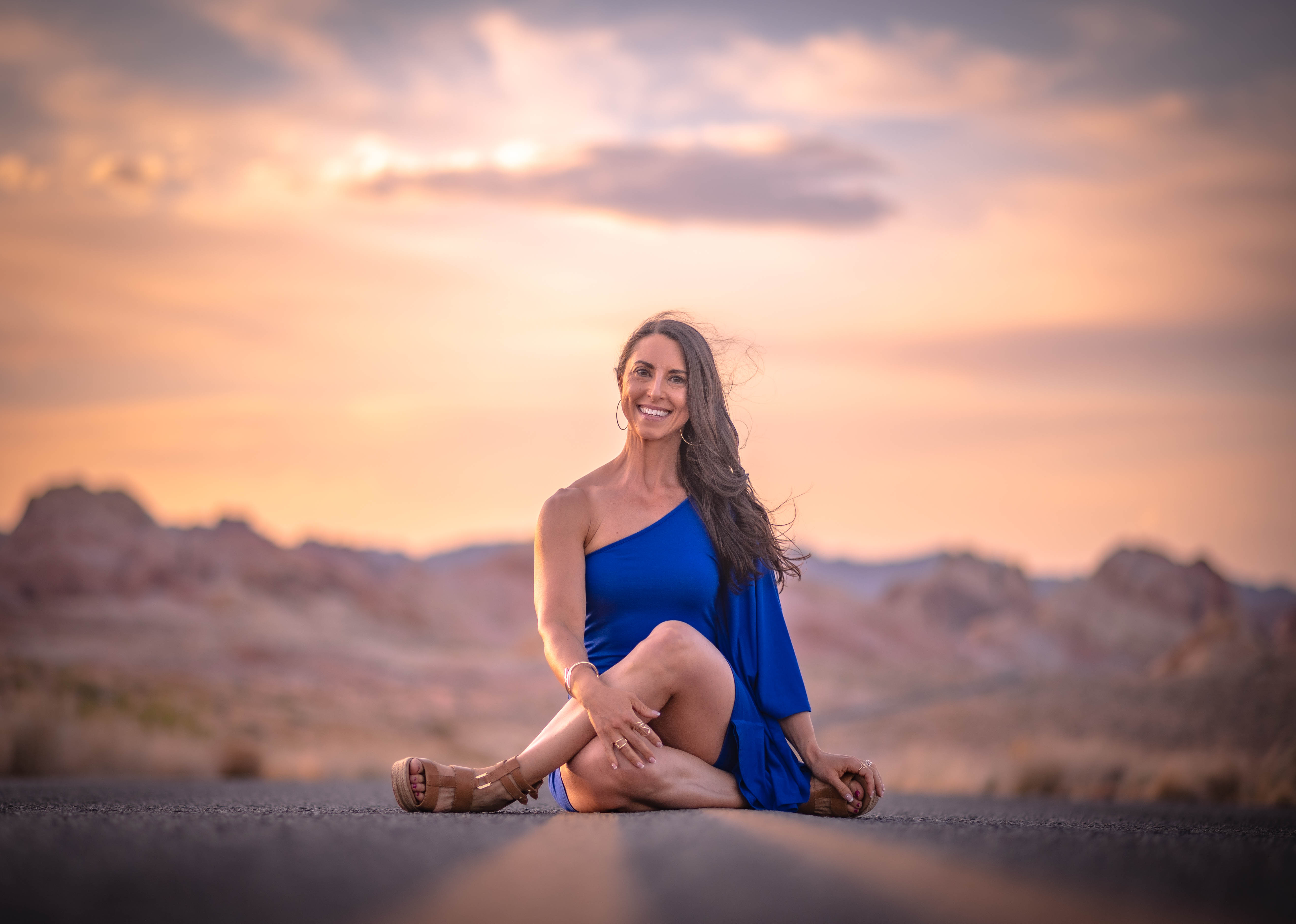 Posted on February 7, 2014 By Artemis Scantalides

There is an ongoing and seemingly never-ending war between men and women over pull-ups.  I don’t see it as a debate; I see it as a war.  There is a constant struggle for women to prove that they can indeed do pull-ups, and even in some cases, surpass men with the ability and strength to do pull-ups.  While those in support of the misconception that men are superior at pull-ups, and that women weren’t built with the upper body strength to do pull-ups, try to hold them down.  I’m sick of it; it royally fires me up.  I want to put an end to this war.

As I’m sure many of you know, back in December 2013 NPR published an article, “Marines: Female Recruits Don’t Meet New Pull-ups Standard”, about how, effective January 1, 2013, the Marines set a new standard for women that female Marines would have to match the men’s Personal Fitness Test (PFT) standard and complete 3 pull-ups.  This article also reported that female Marines were not meeting this standard and that as a result on November 15, 2013, the new requirement was delayed until January 1, 2015.

I am revisiting this article from this past December because this topic comes up at least once a week in conversations with my clients.  Just last week one of our class clients, who is 72 going on 73 years old this year, asked me about this subject and mentioned the article on NPR.  She stated that she was interested in 1) dead-lifting two times her body weight and 2) achieving an unassisted, body weight pull-up.

These were the questions that came to my mind after I first read this article:

Why, if men had to do 3 pull-ups for the PFT standard, then why did women only have to do a 15 second flexed arm hang?  Why were women not held to the same standard?  When I tested for my kung fu black belt the physical fitness standard was 100 military style push-ups (you had to touch your chin to someone’s fist set on the floor or else it didn’t count) in 2 minutes or less, 100 v-ups (hands touch feet) in 2 minutes or less and a 15-minute Mabu (horse stance).  The standard for men was exactly the same as for women.  How did I meet this standard?  I trained for it, like everyone else, man or woman.  If I can train for something like this for a black belt in kung fu, I think female Marines should be and can be expected to do the same.

When the Marines finally decided to make the standard for women match that of men’s with 3 pull-ups, why were so many women not meeting this standard?  Why did they not train properly for this standard if they knew they would have to meet this standard?  The fact that some women did not meet the standard of 3 pull-ups had nothing to do with their ability to do pull-ups and everything to do with the fact that they did not train properly to meet this standard OR perhaps have the necessary help to train properly to meet this standard.  Both men and women have to train in order to do pull-ups.  Yes, I agree, if you take a random sampling of men and women and have them do pull-ups right out of the gate without training for it then yes, likely more men may be able to bang out pull-ups then women, BUT both men and women have to train in order to do pull-ups.  I have had plenty of male clients start training with me and NOT be able to do a single pull-up.  They had to train for it.  In fact, if you read further along in the NPR article, you will see that one Marine states, as soon as the women started to train for the standard of 3 pull-ups, they were able to meet or exceed the standard of 3 pull-ups; some achieving 12 pull-ups!  Women, just like men, can do pull-ups, and do them well, if they train to do them or train them regularly.  However, for some reason these positive segments were overlooked and people just drilled home on the negative.

What fires me up about this situation with the Marines is that:

Most female Marines can’t even do three lousy pull-ups!”

From The Washington Post,  “The Marines’ pull-up controversy: An unexpected battle in the gender wars”

Seriously.  Did anyone ever think that the reason why women may have a fear of pull-ups in the first place is because society and the media is constantly telling them that they lack the strength and ability to do pull-ups?

How about a mainstream article that logically explains that both men and women must train in order to do pull-ups and to do them well?  If they do, then women will have the ability to meet or exceed men in the strength and ability to do pull-ups.

Even though pull-ups are one of my strengths, I did not pop out of my mother’s womb with the ability to train multiple sets of 8 to 10 pull-ups.   I trained for it.  I started with one pull-up and worked up to 3 and then 5 and then so forth.  And then I got crazy and started to load my pull-ups!

Anytime that I have helped a female client train to be able to do her first pull-up, she has always approached the bar with fear and trepidation; fear that society and the media has instilled in her from constantly drilling home that women lack the strength and ability to do pull-ups.  Very rarely do I have a female client who wants to do a pull-up walk up to the bar and attack her first pull-up, assisted or not.  A huge part of helping a woman to be able to do a pull-up is to instill the confidence that she can indeed do this and to attack the flippin’ bar!  ATTACK IT! That’s what I tell women.  “What are you afraid of, attack the bar!  Attack that pull-up!”

(This is a long video, but it is worth watching every single second, and every single pull-up… there’s a good soundtrack to go along with it too ;)…)